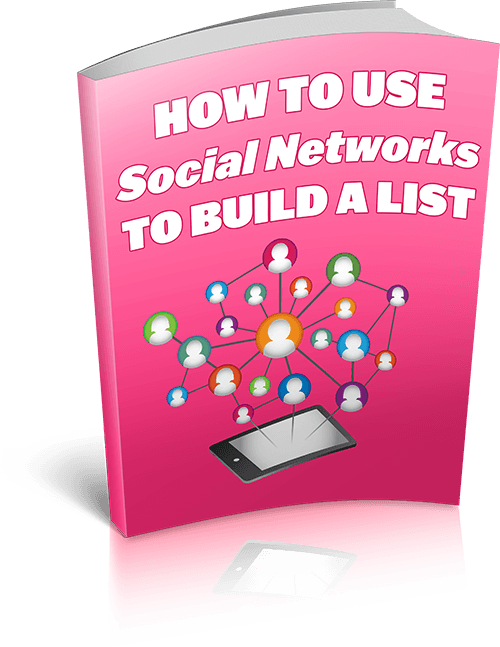 Social networks have made building and widening your social contacts extremely easy. In the past, you might have had to attend numerous functions and paying for gas, food, and clothing just to show up and hand out a few business cards that later got tossed. With online social networking, the costs of networking are zero, but the rewards are immeasurable. Creating a list of social contacts online can lead to opportunities worldwide, something that local networking could never do for you.

LET PEOPLE COME TO YOU

Instead of trying to push people into getting acquainted with you or your company, wouldn’t it be great if you could get up each morning and find seven to ten new people wanting to befriend or follow you? This is completely doable with social networking sites like Facebook, Twitter, and LinkedIn.
Once you establish a profile and a following, just your everyday activities online can draw people to you without you having to go out and find them. Even if you do choose to find people first, it’s still far easier to connect with them online and far less intrusive than trying to schedule a meeting, a phone date, or any other old-fashioned method of networking.

WHICH SOCIAL NETWORK SHOULD YOU JOIN?

You’ve heard of Facebook, Twitter, LinkedIn, and mostly forgotten MySpace but which is the best to join? The answer to that is that you can and should join at least three of these networks, depending on your demographic. The
more you join, the better and the wider your exposure; however, not every social network will match up to your business profile. MySpace, for instance, tends to be visited by a younger crowd than Facebook and Twitter. If you’re marketing to teenagers, then it’s a great place to network, but if you’re more into college-age professionals, then Facebook will be a better match for you.
LinkedIn is for any working professional, although some people use it to locate jobs when they’re in the market for that too because of the number of working professionals on it.

Twitter is in a class all by itself. It can appeal to many different groups of people, and it is also the easiest platform to generate a large following on. It may take a little while to get used to it, but getting on Twitter can help you create a large social network in as little as one month if you do it right.
Imagine having close to 1000 followers in little more than a month? If only 1/10 of those people look at your services or offerings when you post, you will have 100 new eyeballs to market to. Let’s be clear, however, that
marketing or building a list on social networking has to follow some guidelines that we will discuss in the next section.

The following dictates the terms and conditions to the rights of this product:
[YES] Can sell and keep 100% of the sales.
[YES] Can edit the squeeze page.
[YES] Can be bundled into another paid package and sell at a higher price.
[YES] Can be used as a bonus to another product you are selling.
[YES] Can be sold in a Dime sale event.
[YES] Can be added into a paid membership site.
[YES] Can pass on the Master Resell Rights privilege to your customers.
[YES] Can be given away for free AGAINST an email address (lead generation)
[NO] Contents of the product can be edited, modified or altered.