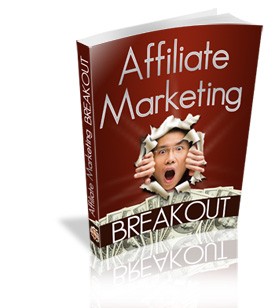 The idea of companies paying salespeople commissions for selling their products has been around since time untold. When the Internet came along, it was only a matter of time before someone thought to devise a way to take the practice online. There is some debate about who pioneered the concept of affiliate marketing, but webmasters of adult websites were among the first to put it into practice in the mid-1990s.
Affiliate marketing has come a long way since then. It has expanded to every field in online sales. It has evolved into a practice with all sorts of nuances and techniques. It has made a lot of people a lot of money, and a whole lot more people a little money. According to Marketing Sherpa, in 2006, affiliates worldwide earned an estimated $6.5 billion dollars in commissions.
Those who are new to affiliate marketing often have high expectations. They hear the stories of affiliates who are making six figures a year just by promoting other people’s products, and they get stars in their eyes. They eagerly sign up for lots and lots of programs, and they start counting the money in their minds. Unfortunately, many of them barely make enough to cover their website hosting, much less a profit.
Maybe you’re one of those who became disillusioned after months of barely-existent profits. Or maybe you’ve made some money, but you haven’t achieved the success that you had hoped for. Either way, it’s important to realize that you – yes, YOU – can make a steady income with affiliate marketing. You don’t have to be some kind of guru to make it work. You just have to be determined and ready to do what it takes to succeed. In this report, you’ll learn how to take your affiliate marketing business to the next level. 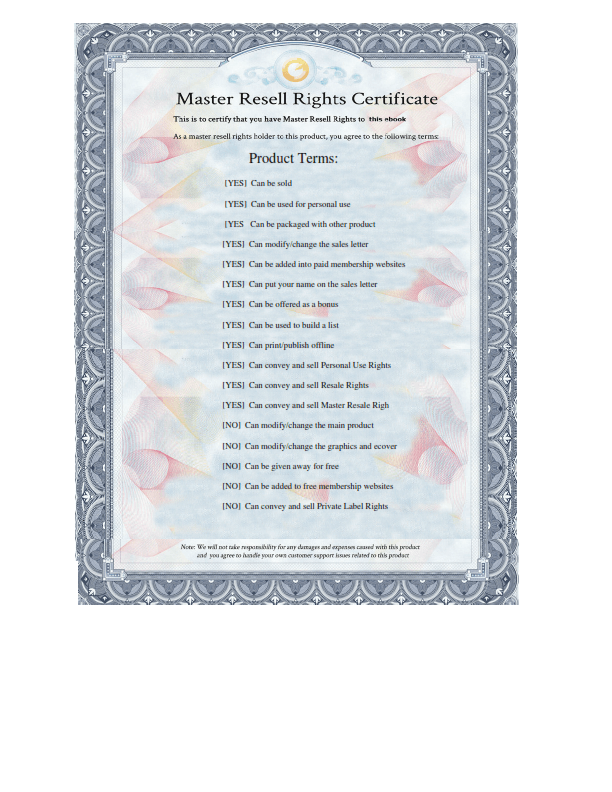